BBC Sounds is a streaming media app that hosts thousands of podcasts, live radio and archived radio shows. Podcasts range from comedy to educational to sport.

BBC Podcasts started back in 2004 and since then have gone from strength to strength. Each month around 63 million podcasts are downloaded from the BBC, with 26 million of those being just by the UK!

Previously you had to use either a BBC Podcasts app or BBC iPlayer Radio app but now everything is in one app, BBC Sounds. This includes live radio, catch-up radio and every BBC podcast available.

BBC Podcasts offer a huge amount of content across national and local stations where you can find documentaries, interviews, live performances, discussions, comedy and so much more. There are great discussions on mental health that everyone can benefit from.

From 13 Minutes to the Moon, discussing the first moon landing, to Eastenders The Podcast, following stories from Albert Square that you don’t see on the screen, to interviews with Anne Hathaway and the Wu-Tang Clan. Whether it’s to simply relax and get some headspace or to discuss the current state of the environment with David Attenborough, there really is something for everyone. 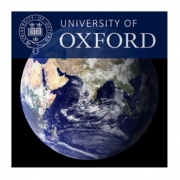 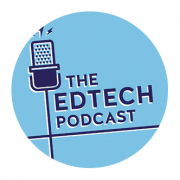 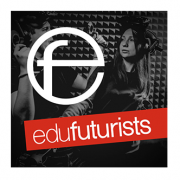 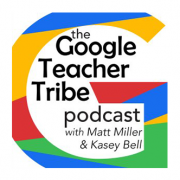 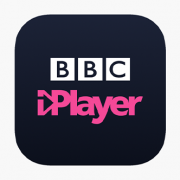 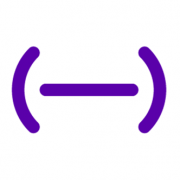 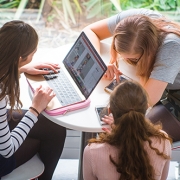 Getting started with a new phone, tablet or laptop 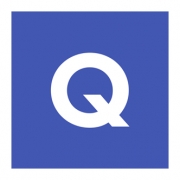