Blog - Latest News
You are here: Home1 / Uncategorised2 / What is VR, AR and Google Cardboard?

In simple terms, Virtual Reality (VR) is a complete, immersive experience that is separate to the physical world. For this, you would need VR devices such as HTV Vive, Oculus Rift or Google Cardboard.

This quick video from Google demonstates an example of how you could use VR in a lesson, granted it is for a younger audience but it’s just an idea to aid understanding.

Augmented Reality (AR) simply adds a digital element to a live view, most often by using the camera on your phone. A good example of AR is the lenses in Snapchat or the Pokemon Go smartphone game. The video here shows an example of the AR of Google Expeditions.

This video from Google shows a couple of different examples of AR in the classroom, watching a volcano erupt or looking at an asteroid belt.

If you picked a Google Cardboard viewer for around £5, you could kit out 3 classrooms with viewers for the price of a single Oculus Rift device.

These devices allow you to position your smartphone in the unit to work as the VR screen. This is perfect for a classroom environment, especially since almost everyone has a smartphone these days. This video we made shows just how quick and easy it is to add a smartphone to the viewer. 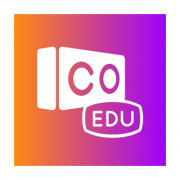 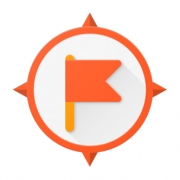 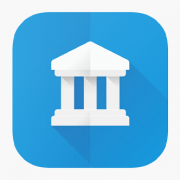 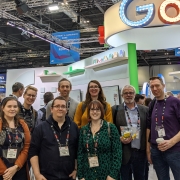